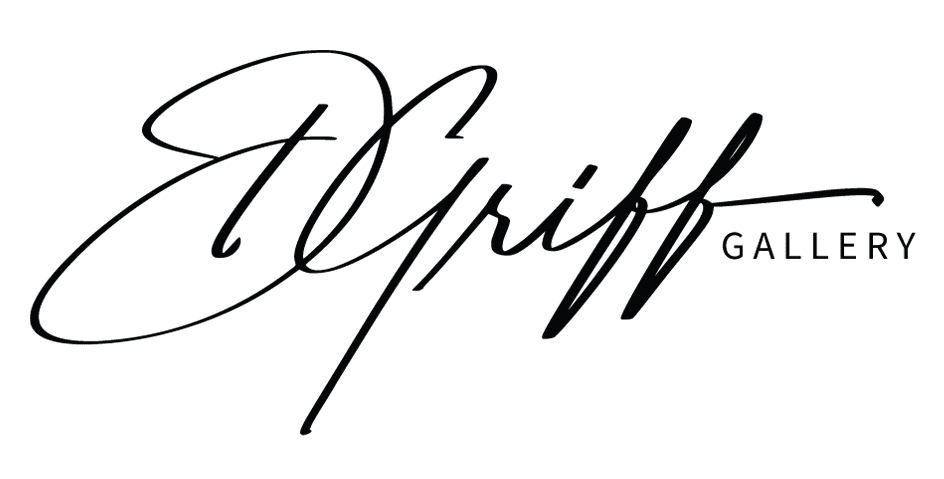 I get asked quite a lot of questions on a routine basis, and sometimes in order to be even remotely helpful it warrants a detailed reply. Here’s a recent one, completely unedited as I thought it might make a useful post for anybody wondering about my thoughts on lens characteristics.

Watching the video re the 12-100 lens aperture ‘sweet spot’ 7.1 was interesting and I wonder whether there is a video with this information for the 12-40 2.8 Pro?

Thank you so much for supporting my YouTube channel, and taking the time to make contact with such generous feedback.

I should, perhaps, clarify my findings in the video to which you are referring regarding the “sweet-spot” of the 12-100mm f/4.0 Pro. It’s been a while since I made that video, and I’m pressed for time so I’m responding to you from memory rather than having watched it back recently!

I seem to recall, however, that I was referencing depth of field at f/7.1 in terms of acceptable sharpness throughout the image when focused roughly a third of the way into a composition, where the nearest part of the image was about 3 to 4 feet in front of the camera, then running right out to infinity. This would be equivalent to a full frame lens set to an aperture of f/14.0. That’s a slightly smaller aperture than most landscape photographers would use, as they tend to operate between f/11.0 and f/13.0. However, in most of these instances they wouldn’t have foreground quite as close to the objective lens as I did in this test.

However, it’s fair to say that in most instances, referring to the “sweet-spot” of a given lens is actually the aperture at which the lens operates at its sharpest and best optical quality. My video didn’t cover this aspect of the lens, but having used it over the intervening few years, for the most part, I would always aim to use an aperture somewhere around f/5.6. A full frame equivalent of f/11.0. I haven’t carried out the standard bench test to confirm this is in fact the optical sweet spot, though. I’m really not much of a pixel-peeper. Rather, I am the sort of photographer who will use the tools available at whatever specification is necessary to make the shot. I have plenty of images in my portfolio short “wide-open” and stopped right down as far as f/22.0 if conditions warrant it.

Getting the composition, exposure, and processing right is, for me, infinitely more important than the microscopic differences in sharpness even stopped right down.

I’ve attached an example of an image shot at f/22.0 and if I hadn’t revealed I’d used such a small aperture, I’d challenge anyone to identify any diffraction issues with it!

So with all of that in mind, I’m guessing you’ve already picked up on my the answer to your question about the 12-40mm f/2.8 Pro lens. 😊👍

I don’t do much in the way of technical reviews on my channel, and have never even considered looking in any detail, or reviewing the performance of this lens or any others which I have subsequently acquired.

So that may well raise a question in your mind as to why I generally try to shoot at around f/5.6?

The short answer is that it gives me, when conditions allow, the best balance between depth of field, and, in general most lenses operate at their best when closed down one or two stops from the widest aperture. So, an f/4.0 lens used at f/5.6 or an f/2.8 lens used at f/4.0 is probably as close to the optical quality sweet spot as you would ever get without the need to set up a bench test reviewing a series of exposures against a measuring test card. This is how some people identify the sweet spot of the lenses.

Life is far too short for me to be remotely interested in this sort of navel gazing!

Of course, stopping down an f/2.8 lens just one stop probably won’t give you the depth of field you would need for landscapes, so, again, I tend to use mine between f/5.6 and f/7.1, for the most part.

Anyway, I really hope this is all helpful to you, and my strong recommendation is that you give no thought whatsoever to the aperture which offers the best optical quality, use the full range of apertures available to you to be creative with your photography. A creative image is far more compelling than something which simply demonstrates the ultimate optical quality of your equipment. Hopefully the attached image shot at f/22.0 illustrates my point.

Many thanks, again, for making contact and I really hope that you continue to enjoy your photography. 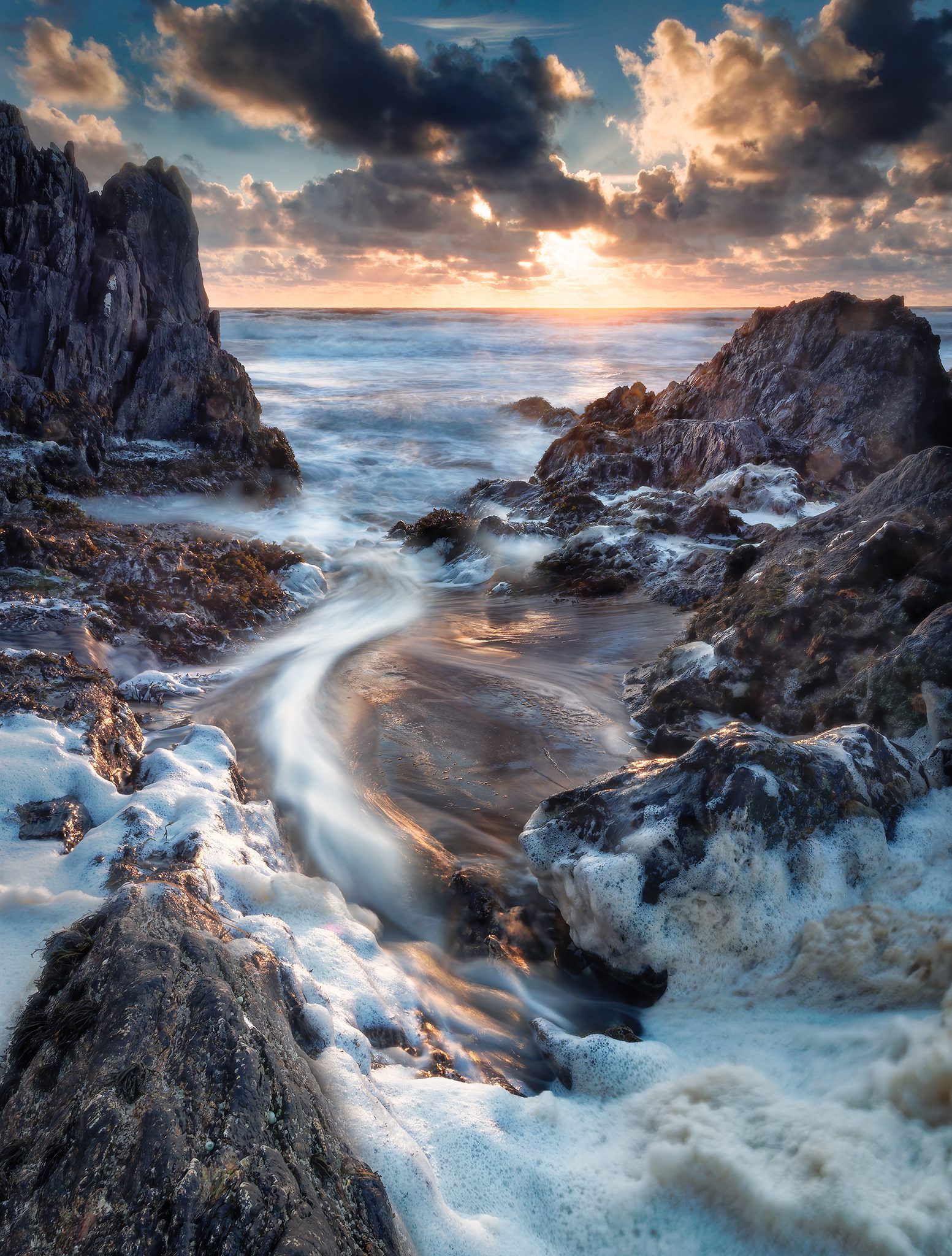